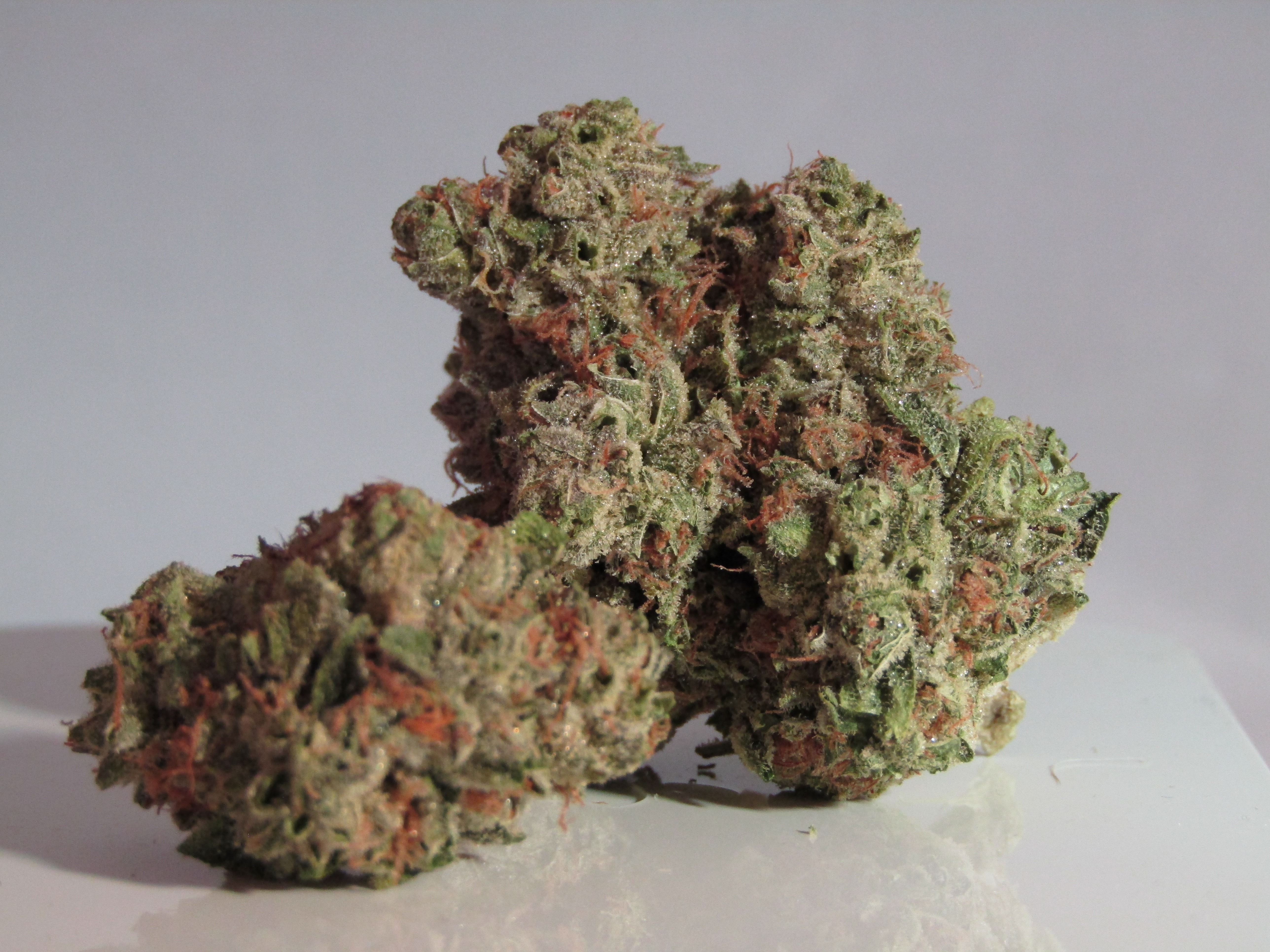 Sit down, because you will likely find this shocking: The Journal of the American Medical Association found that 69 percent percent of all untested CBD products fail to live up to the claims their labels make. Some have less CBD than claimed; some include toxic solvents, corn syrup, artificial colors and flavors, and miscellaneous contaminants; others don’t have CBD in them at all!

Only about one-eighth of the cannabis industry is compliant to state testing regulations — leaving 87.5 percent non-compliant. Clearly, there is significantly more work to be done on the industry level to make sure cannabis products are safe and contain what is advertised.

Unfortunately, because the specific parameters of legality of the cannabis industry are evolving and still somewhat ambiguous, testing labs are operating mostly on their own, without the benefit of collaboration with, or guidance from, federal authorities, like the FDA. This leaves each lab to develop its own methods, definitions and thresholds for analyzing the quality and safety of cannabis products — which means there is no reliable, universal standard backing up product claims.

As the CEO of CannaSafe, the first accredited and licensed lab in the cannabis industry, I am advocating aggressively for standardization in cannabis testing, both for marijuana and hemp products. In fact, CannaSafe provided testimony to the FDA during its recent hearings on the safety of CBD about the need for analytical testing to be mandated in order to ensure standardized product safety, high manufacturing quality and consistency of products across the country.

What, exactly, are cannabis labs testing for?

First, as you can imagine, they’re testing for potency. Both THC and CBD are used for medical purposes, and potency is crucial for correct dosing. While both have psychoactive properties, CBD is a non-intoxicating, analgesic component.

Second, labs are testing for contamination. Cannabis can become contaminated with microbes — such as mold, mildew, bacteria, yeast — pesticides and heavy metals throughout the process of growing, cultivation and processing. Contamination is especially concerning because many medical marijuana patients are immunosuppressed and cannot fight off potentially dangerous infections and illnesses arising from these contaminants. But even for the general population, cannabis contamination can cause serious health issues. Molds and bacteria such as aspergillus, salmonella and E coli present safety risks and toxicity from sustained exposure to heavy metals can lead to high blood pressure, heart issues and kidney failure, among other issues.

In our home state of California, 30 percent of all cannabis products come through CannaSafe’s lab for testing. We’ve seen first-hand the positive impact that testing has on cannabis crops. The upshot: Failure rates for safety testing trend downwards as requirements increase. For example, failure rates for pesticides decreased from 20 percent to less than 3 percent of samples since pesticide testing was required in July 2018. We’ve seen similar results for heavy metal contamination since testing became law on December 31, 2018. These numbers demonstrate that enacting and enforcing regulations around testing has made cannabis products safer in California.

Standardizing such regulations and tests on a federal level would broaden those results across the country, ensuring the safety and transparency consumers need to make informed decisions. Both cannabis businesses and consumers should demand nothing less.

It’s up to the cannabis businesses that care about the future of our industry to ensure we’re providing verifiably safe, integrity-based products to our consumers.

This article originally appeared on greenentrepreneur.com

7 Interesting Facts you should know about cannabis