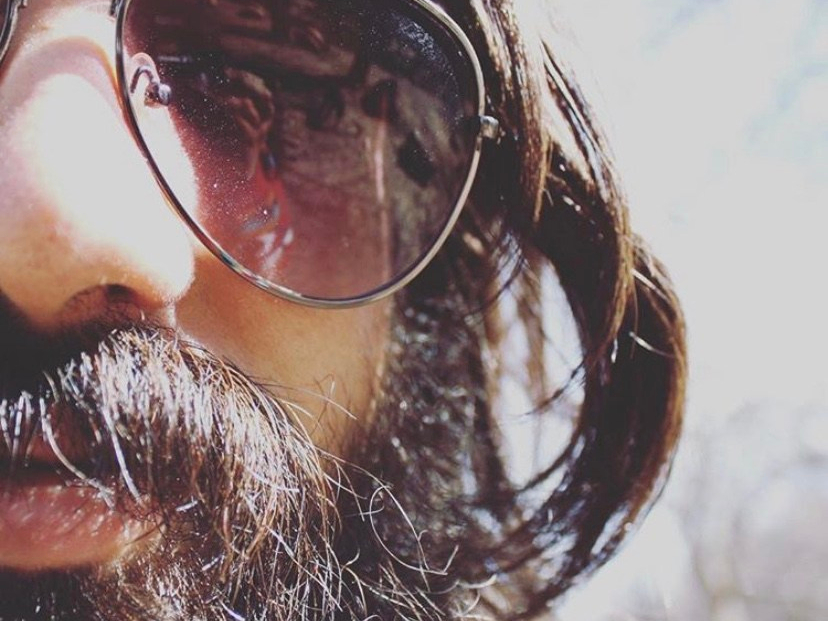 Have a question or just feel like aggravating the angry grower? Ask a question below and see if he bites!

Josh started growing in a hollowed out stereo speaker at the early age of 16. The experience of growing his own buds flowered into a love for the cannabis plant and seeded his resentment for society.

Over the next 15 years Josh was a recluse from civilization, but mastered the art of growing cannabis. He quickly advanced from farm hand to trimmer to heading multiple green house and commercial grows.

Most notably Josh became the Master Grower of a 2-acre outdoor and 40,000 sq. ft. indoor grow facility in Oregon. Josh managed a team of 15, while expanding the farm’s operations by more than 30%, improved global branding, and increased overall quality and plant yield.

In spite of Josh’s growing badassery, the staff turned on him and ran him out of Oregon, coining him, “The Angry Grower”. Josh found his way to NUGL Media’s Professional Marijuana Grower magazine and now answers grow questions for NUGL’s community as “The Angry Grower”.

Don’t be afraid… ask a question below and see if he bites!

Fill out your name and email in the fields below if you want to be heard and seen, but we don’t blame you if you want to remain anonymous… The Angry Grower, is angry after all!